Recently, a client asked if they should be taking their RMDs at the beginning of the year. Given the market’s recent upward performance, a market correction is due, thought the client. By that logic, it should make sense to take the RMD sooner rather than later, right? Perhaps, let’s see what the numbers say.

Said another way, there’s a roughly three out of four (~3/4) chance that stocks will be higher at the end of the year compared to the beginning of the year. By that logic, you’re usually better off keeping your money in the market.

It’s pretty clear that the odds are favorable to keeping your money in the market for as long as possible.

However, looking at any individual year may be misleading. So, let’s stretch out the timeline.

Here are the results on 30 years of rolling data for the same time period:

Said another way, the difference isn’t even close. On a 30-year timeline, there’s not a single data point that makes a case for doing RMDs at the beginning of the year.

RMD Timing in a Diversified Portfolio of Stocks & Bonds

I shared the above findings with a fellow investment nerd, Steven Rocha. He reached the same conclusions as the above. Moreover, he offered a successive analysis. Here are his cliff notes:

Financial Planning Nerdery – In Your Inbox 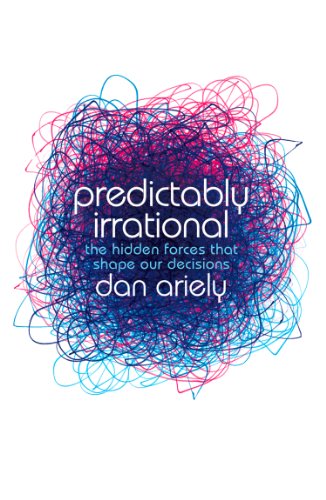